Enter the club on the other side of the globe with BORDERLESS!
Electronic music is a worldwide phenomenon and touches nearly all societies, but the force that keeps it steadily evolving is situated in the subcultural underground. This has shaped many movements and communities in each country and city, which all have the same ideology. With the club as the essential place for this music, the Corona-crisis took the heart of this culture away.

Although Berlin is considered one of the global capitals of electronic music, the fact is that the city has always owed this partially to the ever flowing stream of creativity and inspiration, in the form of new sounds, new styles and new moods, brought to the city by the vast number of international artists, musicians and DJs performing in the city in the pre-Corona world..

Since the pandemic, streaming is one of the central ways of reaching the people for musicians, labels, clubs and other collectives, as well as for ravers to supply the want. BORDERLESS has the purpose to approach underground scenes around the world virtually and interact in real-time with the musicians and crowds in other cities, whether if it’s a dancing event or a workshop, it connects the physical and digital world to keep the flow of creativity and inspiration going.

On the one side, there is initiator AVA Club, an electronic music club located in the heart of Berlin’s club scene, which provides the venue for guests in Corona-conform conditions enjoying the stream from elsewhere.
Borderless is an innovative concept beyond borders for melting music cultures, arts and new technologies, supported by the German administration for media and culture.

Admission will be only with Corona Tagestest or Impfpass.
Masks should be worn at all times inside the club!
The time of the event, conditions for admission, and rules inside the club, might be due to changes in relation to the city's Corona measurements and updates! See Less 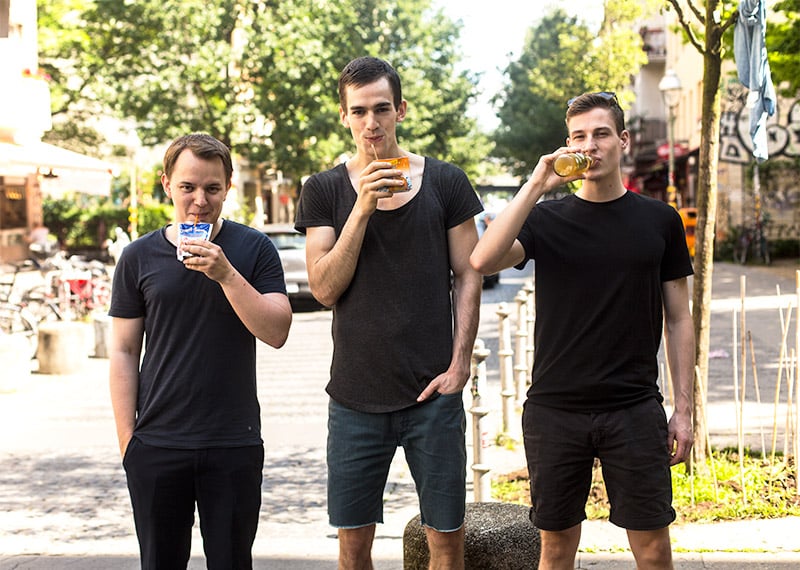