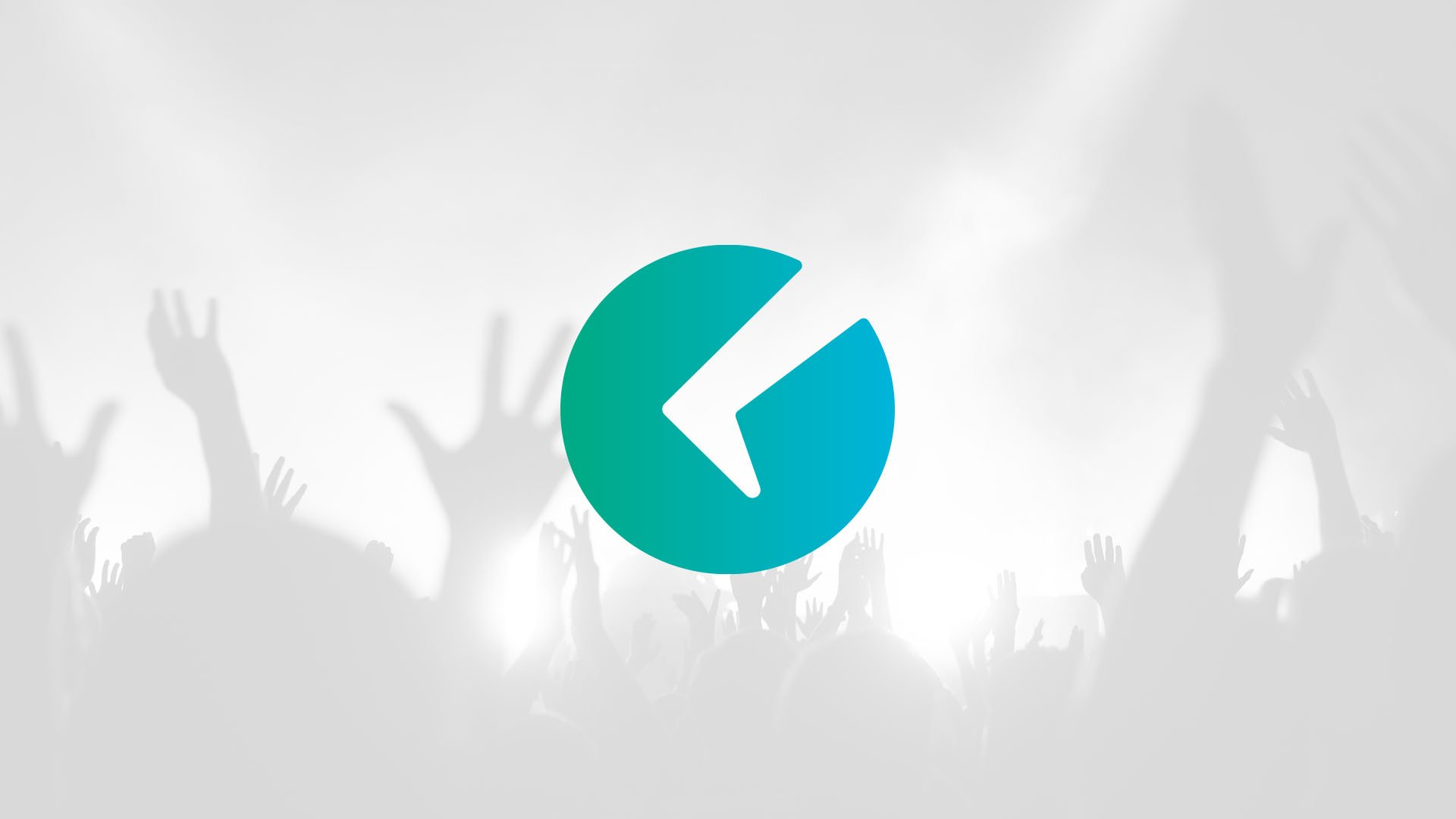 The clown has snuck out from the circus and is climbing through your bedroom window. Now he wants to tell you a story.

Avatar build their vast universe on a few very simple principals. All great metal is created by understanding that the riff is king and that the riff is groove. Whether it’s a blast beat or a back beat, you need to understand the vessel in which your riff will be carried. Once it takes off, all you need to do is follow. Let the music play you. This is how it’s supposed to be.

Hailing from Gothenburg, Sweden the lads grew up in the eye of a storm of local musicians made up of metal greats and legends who conquered the world and redrew the map of heavy metal on a monthly basis. This was the measuring stick, and the group have proudly taken on the challenge ever since.

The band released Black Waltz in 2012 and found their voice in the madness and started to truly forge their own path in the music they were making. “Our take on playing in a band is that it’s concept art,” says vocalist Johannes Eckerström. “Everything has to carry the same idea and emotion. You have to be able to see what it sounds like, hear what it smells like and read how it feels.” As such, it is only natural that a group creating music with such strong imagery have become so visually striking, a trait that only became stronger with their 2014 release, Hail the Apocalypse.

In 2016, Avatar are releasing their latest endeavor Feathers & Flesh, and the promise that’s given is that nothing will be the same ever again. “We’ve made a concept album,” Eckerström declares. “It’s a fable about an owl who goes to war to stop the sun from rising. It’s a tragic story of someone ultimately being set up to fail. She will learn many lessons and encounter many other creatures with ideas of their own. In the end, however, one must ask if something was learned at all.”

So how did the circus freaks end up in a land of fairy tales and talking animals? The clown and the circus were born from the darkness in all of our minds. Their music opens the door within us that we otherwise would not find. What Avatar has done has always been of a psychological nature. Thus that trademark sinister grin is the mirror none of us want to look in to. Now the clown has stepped out of our nightmares and sits down next to us as we lie in bed about to fall asleep. He brought a book and with the help of his little creatures he tells us a story about the duality of the human experience. This book will actually be available for purchase alongside the album. “It was just too many words for a CD booklet,” the vocalist states, making Avatar the first band of it’s kind releasing a physical book alongside the album.

The album was recorded in Germany, Finland and Sweden in December 2015 with producer extraordinaire Sylvia Massy (System of a Down, Tool, Red Hot Chili Peppers) at the wheel. The music is as always rooted in the extreme, with plenty of melodic sensibility and a lust for experimentation. There is a love for intense double bass drumming, riffing and shredding of timeless dimensions alongside rough edges, slow grooves and epic storytelling for the ages. The idea is that as the band digs deeper, the fists will be held up higher. The end result is a modern metal album with all the ruthlessness and power one could ask for handled with a loving songwriter’s hand, inspired by The Beatles and Queen.

The first taste of madness is in the form of a music video for the track “For the Swarm,” a song telling the story of the Owl’s encounter with a beehive. “The Owl is very much an individualist and is trying very hard to find creatures who will fight for her,” says Johannes. “The Bees are of course having none of that as they purely exist as a collective and wouldn’t even dream of waging war for an individual cause.” Musically the song is a short and sharp spear, with unapologetic increase of volume as it progresses. Its job is to portray both the machine like precision of the hive mind working as one and the fury of a million voices chanting the same mantra.

The second taste will be “The Eagle Has Landed.” It presents the Eagle, the antagonist of the tale as he sees himself. Eckerström explains: “An interesting thing about the antagonists is that they are rarely aware of that they’re the bad guys. All things considered, we are all probably awful people and the mortal enemy of someone but we take for granted that our moral compass points the right way and that our ambitions and means to achieve them are justified. This is a very important point that this story and specifically this song wants to discuss.”

And so the AVATAR journey has begun. Having grown up playing music together, the history of the band is already long and rich. It’s a coming of age story about five young men who are earning their place on the bill by having paid their dues and provided something that has been missed in metal for a long time; Character and Color. This has been proven time and time again on opening tours with Avenged Sevenfold, Five Finger Death Punch, Rob Zombie, Sevendust and many others as well as extremely successful headline rounds and record breaking appearances on festivals such as Rock on the Range and Louder than Life.

With glorious nightmares we didn’t dare to dream of, Avatar is once again taking us all on a journey they promise won’t hurt, for long. 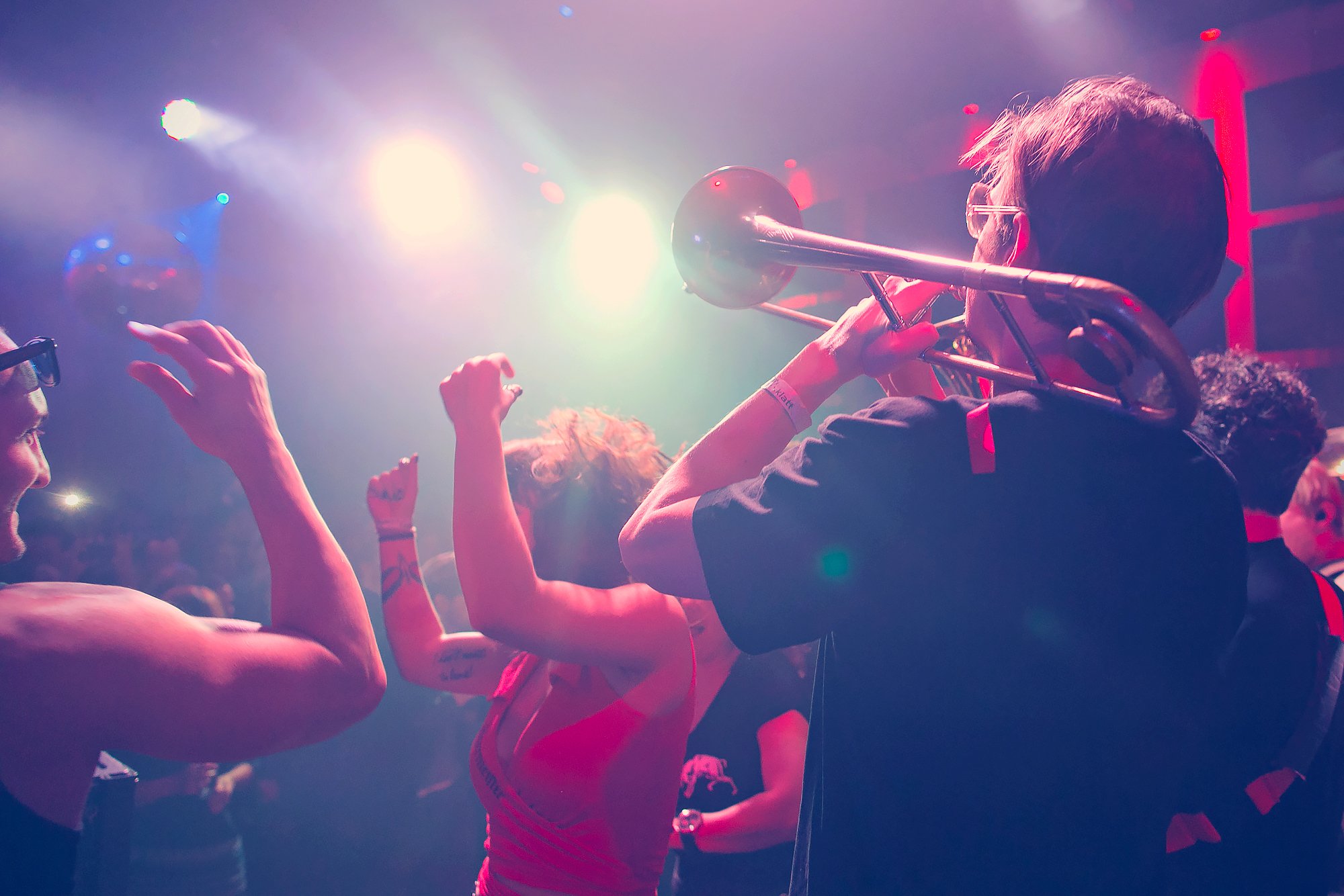